You can access instant prayer times information on the Prayer Times Leeds page. You can also view the monthly prayer times table of Leeds, Yorkshire on  Muslim-Salah.

WHEN IS THE PRAYER TIME IN LEEDS

We offer you an islamic prayer time table for each month of the year, so you will have an overview on what time exactly you can pray at home, or in a mosque.

You can find all the answers on our time table.

IMPORTANCE OF PRAYER IN ISLAM

Muslims perform five prayers daily at specified times. In Islam,  prayer (Salah/ Namaz) is second pillar of Islam. In the ritual prayers each individual Muslim is in direct contact with Allah. Prayer is also the most virtuous act of worship. The hadiths also shows importance of praying:

“If there was a river at the door of any of you and he took a bath in it five times a day would you notice any dirt on him?” They said, “Not a trace of dirt would be left.” The Prophet (s.a.v.) added, “That is the example of the five prayers with which Allah blots out (annuls) evil deeds.” (Al-Bukhari)

“The first action for which a servant of Allah will be held accountable on the Day of Resurrection will be his prayers. If they are in order, he will have prospered and succeeded. If they are lacking, he will have failed and lost. If there is something defective in his obligatory prayers, then the Almighty Lord will say: See if my servant has any voluntary prayers that can complete what is insufficient in his obligatory prayers. The rest of his deeds will be judged the same way.” (Tirmidhī)

LISTS OF MOSQUES (MASJIDS) IN LEEDS 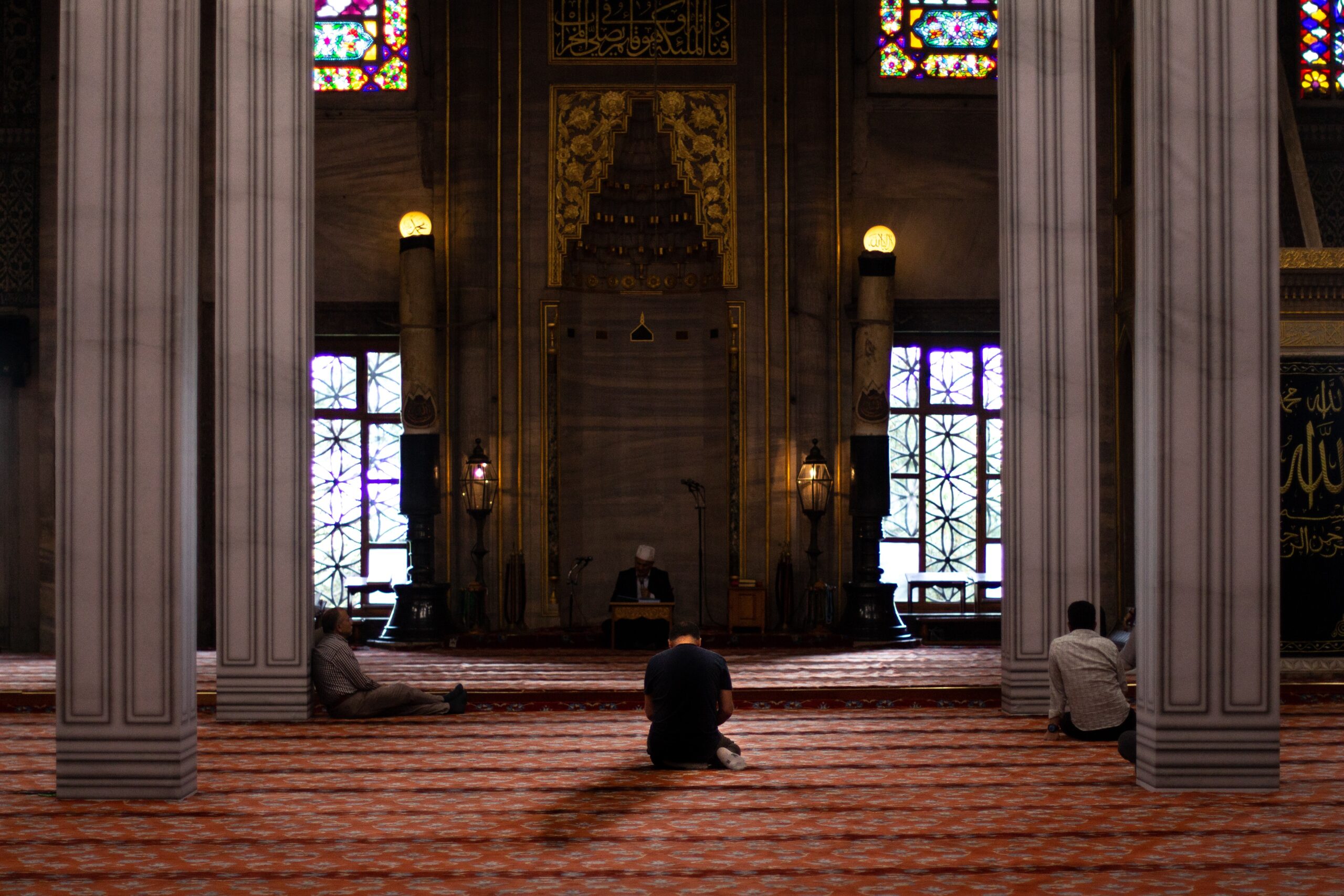 Here you can find a lists of mosques (Masjids) in Leeds: